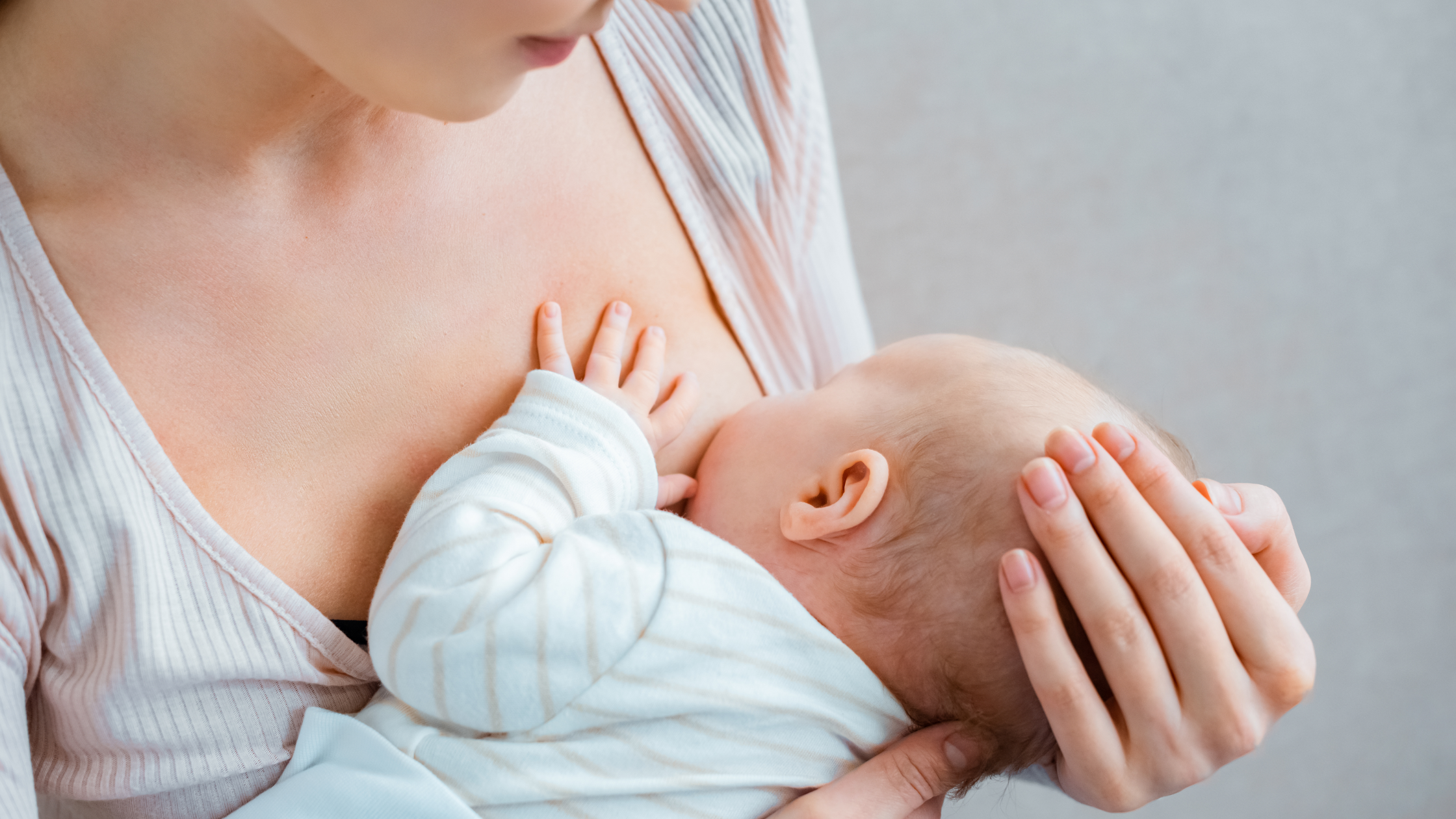 Just like how breast milk is designed to nourish your baby and boost their immune system, growing evidence points to long term health benefits for mothers as well that many are unaware of.

Making the decision to breastfeed is a personal choice for every mother. Breast milk is great for your baby as it contains all the nutrients required for your baby to grow healthily, but many mums may be surprised to hear breastfeeding is a crucial way for your body to recover from childbirth as well. In fact, the longer a mother nurses her baby, the more beneficial it is for both of them. 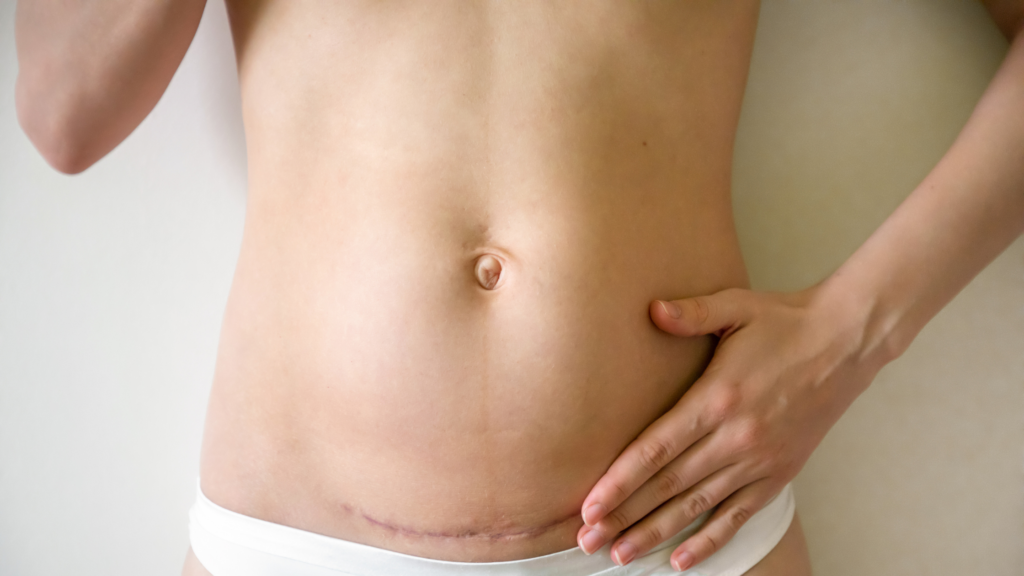 One of the much-touted benefits of breastfeeding is a faster postpartum recovery after childbirth. Typically new mothers will experience mild cramping as the uterus slowly contracts back to its original size. The recovery process usually takes a couple of months. However, breastfeeding releases the hormone oxytocin that stimulates the uterus to contract naturally for a much quicker recovery.

New mothers will also experience postpartum bleeding. The vaginal discharge is called lochia. Lochia is made up of blood, mucus and uterine tissue lining that used to cushion your baby in the womb. It is typically heavier than your normal menstrual period. As oxytocin also promotes womb healing, breastfeeding mothers generally have a shorter bleeding period and heal faster. 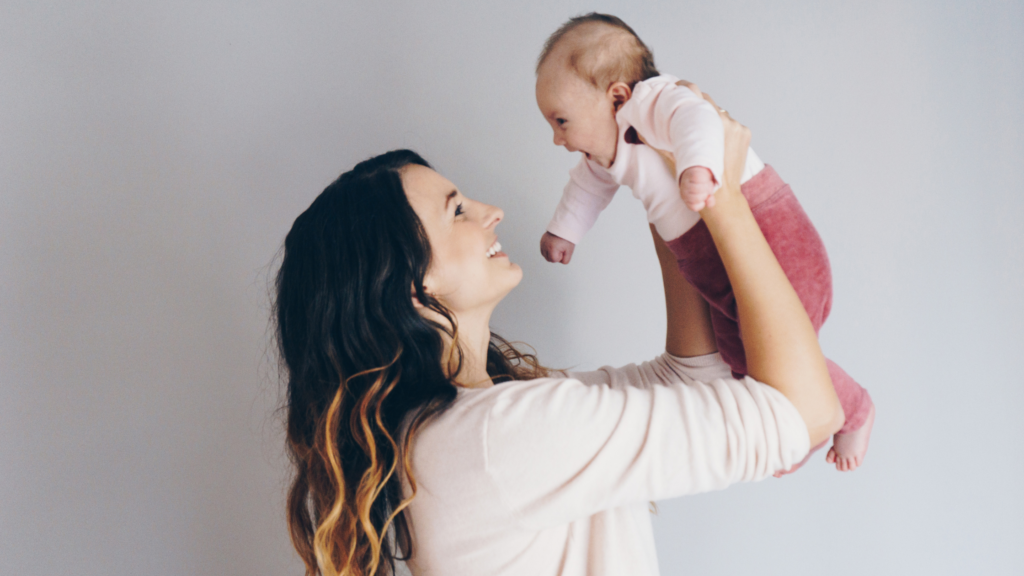 Mothers form a strong bond with her baby during breastfeeding due to the hormones released. Oxytocin and prolactin are the happy hormones that relax the mother and make her feel more nurturing towards her baby. A study conducted on mothers who just gave birth found that they were 50% less likely to sink into postnatal depression if they breastfeed their babies.

On the health front, nursing mothers appear to have reduced the risk of cancers, cardiovascular diseases and other serious health disorders. 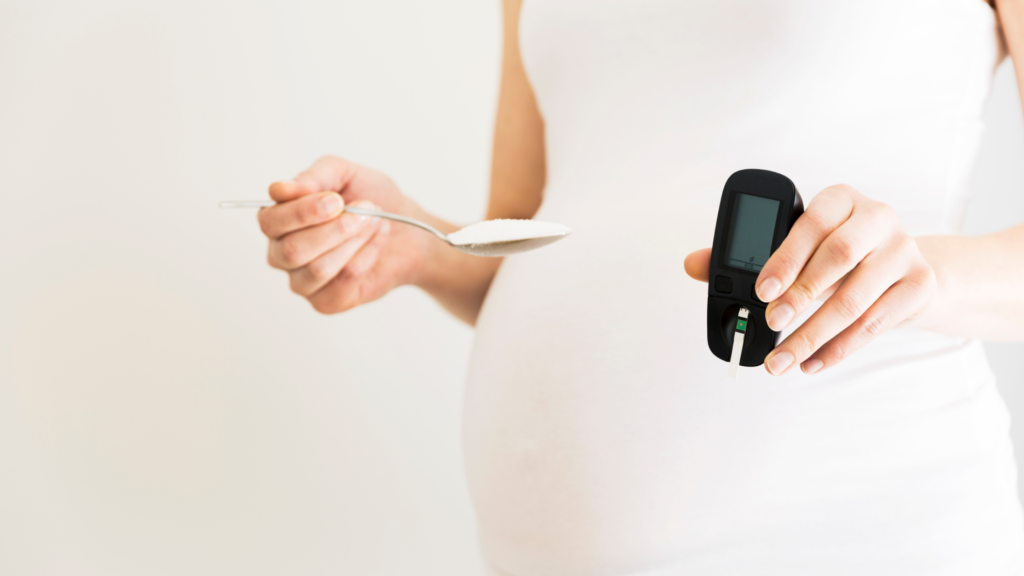 Getting pregnant lowers your body’s glucose tolerance and increases insulin resistance. This is why it is much easier for pregnant women to develop gestational diabetes (where your blood sugar rises during pregnancy), which could cause complications during childbirth and post-delivery as well.

Studies have shown a mother’s risk of developing diabetes dwindles and in some cases, even disappears completely when she breastfeeds. In a study of pregnant women with gestational diabetes, breastfeeding women had a better glucose tolerance and healthier beta cell functions (cells that produce insulin) than women who did not breastfeed. 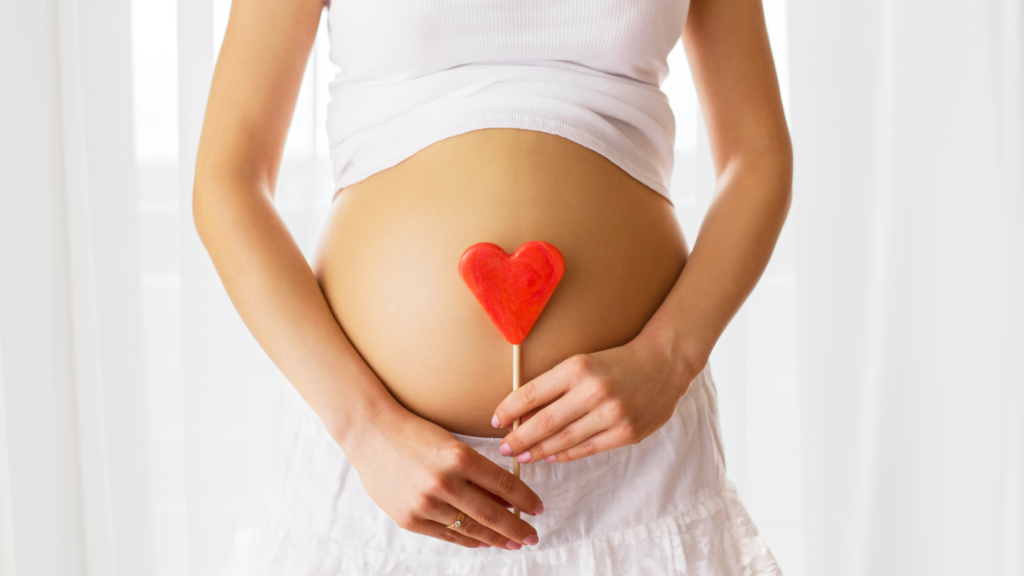 A study on postmenopausal women found that women who breastfeed were healthier and had superior cardiovascular health than women who did not breastfeed. One possible explanation may be linked to cholesterol levels, which increases during pregnancy. Nursing mothers were found to have a higher high-density lipoprotein (HDL), also known as the “good cholesterol”. On the other hand, triglycerides levels took longer to revert back to pre-pregnancy levels for non-nursing mothers. 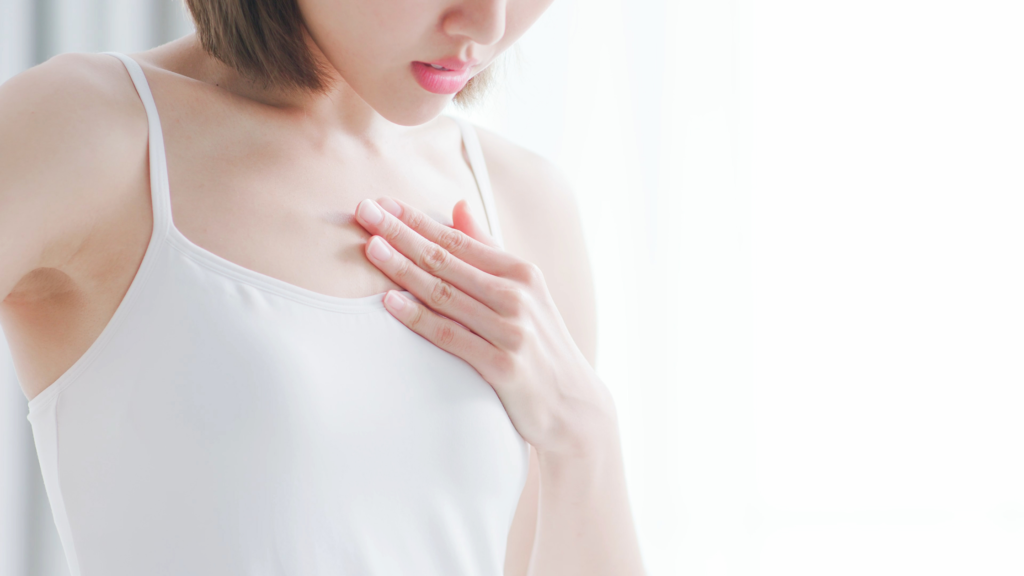 Breast cancer is the leading cancer among women in Singapore, while ovarian cancer is slightly behind in the fifth place.

For every year that a woman nurses her baby, she is 4.3% less likely to develop breast cancer. This trend is also found in women who have a family history of breast cancer. Nursing inhibits ovulation, this results in fewer menstrual cycles as well as lowered estrogen levels. As estrogen is the hormone that promotes cell growth, this is thought to be the contributing factor to for the lowered risk of breast cancer, and risk of cancer cells recurring if a woman was diagnosed previously.

For ovarian cancer, nursing mothers had 24% less risk than non-nursing mothers, and women with longer nursing period had a further reduction in the risk. 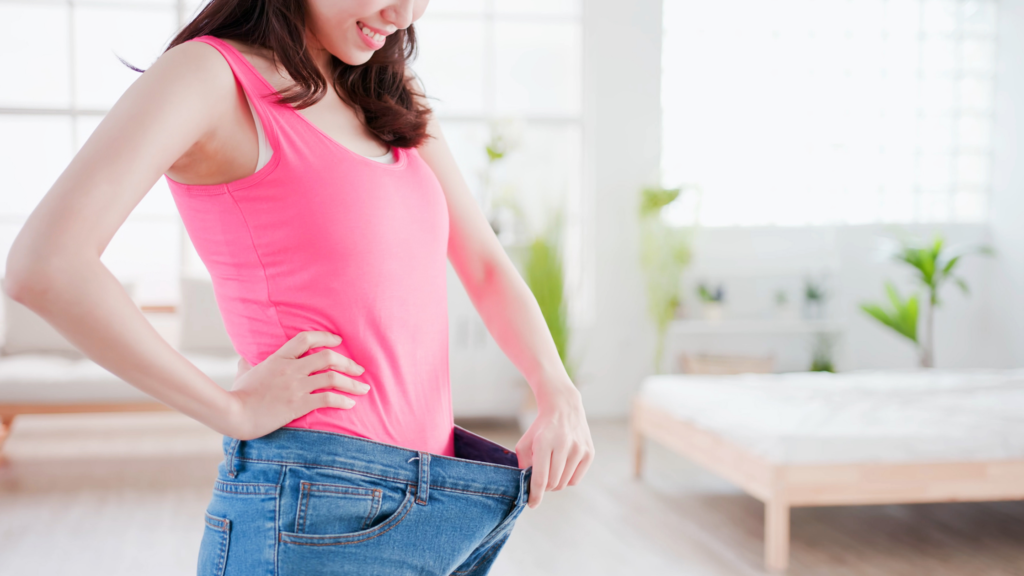 Did you know producing milk for a baby burns 480 calories a day? Fat accumulated during pregnancy is used to produce milk, thus women who breastfeed tend to bounce back to their pre-pregnancy body weight much faster. In the long run, by breastfeeding and burning off the extra fats, this actually lowers the mother’s risk for gaining weight and becoming obese as well.

Practically speaking, breast milk is definitely much cheaper than baby milk formulas! It is also much more convenient to breastfeed your baby than to get up and prepare a bottle of formula, especially at erratic times throughout the day.

Many mums may not feel the benefits of breastfeeding immediately amidst the stress, fatigue, lack of sleep, sore nipples from feeding and so on, but at the end of the day, it’s all worth the effort –both for you and your baby! 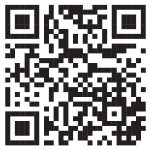